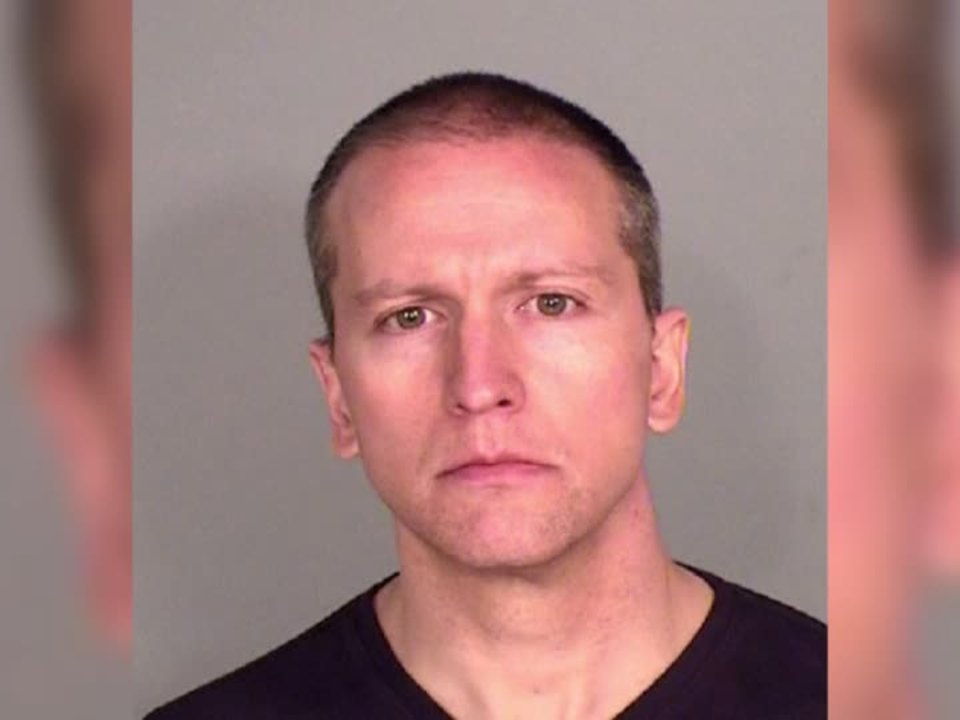 Prayer is not my strong suit. I am more a Christian seeker and a learner than I am a pray-er. But this morning I prayed for Derek Chauvin.

It was a winding road during my quiet time that got me to praying for him. I wasn’t even thinking about the killing of George Floyd when I opened my Bible to read from John 17. In that chapter, Jesus prayed at length just before his crucifixion. He recounts to God all the ways he had completed the work God gave him to do. In verse 22 he says,

May they be brought to complete unity to let the world know that you sent me and have loved them as you have loved me. (John 17.22 NIV)

This idea of complete unity directed my thoughts immediately to the turmoil in our nation right now around the issue of racial justice. We are nowhere near complete unity in the church on how to address America’s original sin of slavery and all of its effects. I long for Christians to lead the way, and we should. We have the words of Jesus Christ about loving our neighbors. We have his example of inclusion for those on the margins. We have God’s clear expectation that justice should prevail on the earth:

God calls the judges into his courtroom, he puts all the judges in the dock. Enough! You’ve corrupted justice long enough, you’ve let the wicked get away with murder. You’re here to defend the defenseless, to make sure that underdogs get a fair break; Your job is to stand up for the powerless and prosecute all those who exploit them. (Psalm 82.2-4 MSG)

In God’s realm, justice is a manifestation of love. If only Derek Chauvin had loved George Floyd.

And that got me to thinking about George, crying for his mama as his life was snuffed from him. For the first time since the incident, I allowed myself to imagine his physical pain and mental anguish. I cried too.

And that got me thinking about Derek Chauvin, sitting in a jail cell wishing for a do over. Probably crying to his mom. And so I prayed for him.

I prayed because I know what it feels like to deeply regret my actions. We all know that dread; that cloud of shame for misspoken words, misplaced anger, or maybe a violent outburst that involved breaking some dishes.

It’s hard to imagine the regret that comes with nearly breaking someone’s neck while they cried for their mom.

My thoughts turned again to George, hoping somehow that cry for mama had eternal meaning. Maybe he saw his mother in a spiritual dimension. She passed away two years ago, so it’s not like she could have rescued him. Maybe she was reaching out her hand to him from heaven.

I find comfort in that thought because I have a friend whose mother died unexpectedly while sitting in her arm chair. Her final word was “Mama,” spoken as she reached out her hand and directed her eyes toward the ceiling.

And that got me to thinking about the thief on the cross and his final words, asking Jesus to forgive him. Jesus promised he would be in heaven that day.

The same Jesus had prayed for those who murdered him, “Father, forgive them for they don’t know what they’re doing.”

The same Jesus wants to comfort Derek Chauvin. My Christian faith requires me to believe that and pray for that.

My faith also requires me to expect justice to prevail for George Floyd. Time to pray for the judge and the jury.

Meantime, I pray for unity and leadership to emerge from Christian circles. Yes, we need to be on our knees praying, but we also need to be on our feet, finishing the work Jesus prayed we would do as witnesses of his love.

I’m praying not only for them
But also for those who will believe in me
Because of them and their witness about me.

4 thoughts on “Prayers for Derek Chauvin”