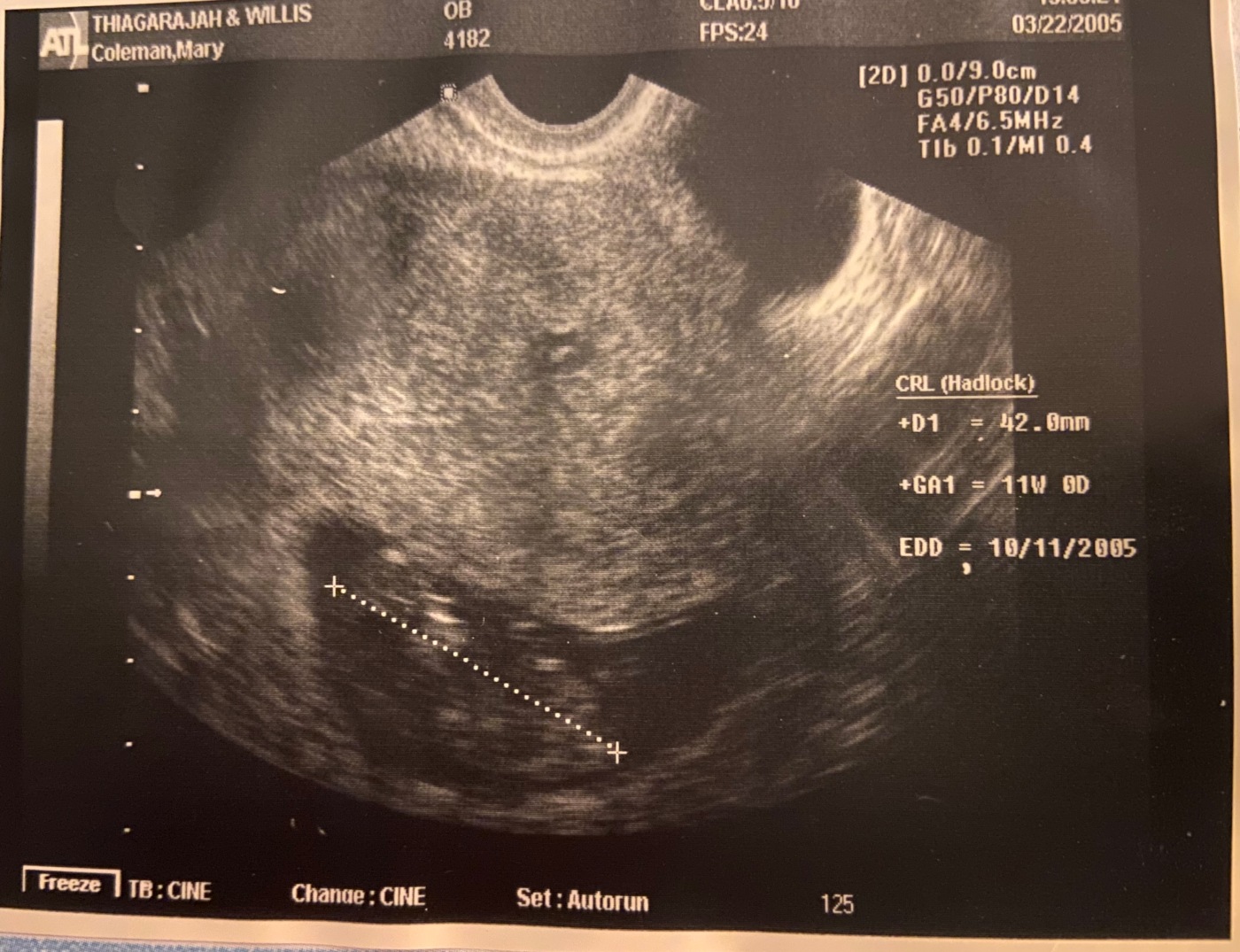 Many conservative Christians worry that the Biden administration will negatively impact the prolife movement. I understand this concern, but this is not a time for hand wringing. Christian Democrats and Christian Republicans need to join hands like family and develop shared convictions about how to reduce abortions. We are family; sons and daughters of God. And we share the belief that every person is made in our Father’s image with an abundant life available to them from his loving hands.

Unfortunately, partisanship forces us to forsake Christian unity, pitting us against each other like rival teams. Conservative Christians believe a vote for Republicans is godly and a vote for Democrats is sinful. They believe the very term “prolife Democrat” is a contradiction. But the demonization of Democrats – especially calling us “baby killers” – is itself sinful because it’s a lie. We will not be judged at God’s throne based upon how we voted, but upon how we lived. And it’s certainly possible for a Republican to vote against abortion while a Democrat works on the street to actually prevent abortion.

On the other side of the church aisle are prolife Democrats who characterize one-issue voters as clueless or indifferent to the poor. This self-righteous position ignores the many ways Republicans offer compassion, practical support, and Christian witness to women facing a crisis pregnancy. In our desire to be bridge builders with these women, Democrats are guilty of being light hiders, shelving church, absolute truth, or personal testimony because we don’t want to offend anyone with our religion.

We are human, and prone to judging fellow believers in these ways. But as long as we demonize one another for how we vote, real demons celebrate and continue wreaking havoc in the lives of those God calls us to serve. We have to see the real enemy we are fighting and it’s not Planned Parenthood. Nor is it politicians who support abortion; nor is it doctors who perform abortions; nor is it Christians who vote for Democrats. It’s not believers with a strict stance on abortion either, nor their loyalty to the Republican party and its policies. Our battle is against the forces of evil – Satan himself – who delights in our division.

Instead of engaging in a tug of war, pushing and pulling against each other, we need to begin working together on the same side of the rope. Democrats can concede to their Republican brothers and sisters that

The right to live > All other rights

But Republicans need to concede to the fact that

All other rights < The right to eat.

Given that 75% of abortions are performed on women who are poor, this group of women is an easy target for our collective action. And given that Jesus included feeding people as part of his ministry, prolife efforts must include practical, long-term strategies for ensuring a mom who keeps her baby has hope for the entire lifetime of the child, not just for the day of its birth.

Prolife Democrats and prolife Republicans want to help the same people, but we approach their need from different angles. This is actually good if we remember that the Christian family is like a body with many parts. We can’t be the eye saying to the hand, “I have no need of thee.” If Democrats cross the aisle and join their Republican brothers and sisters in their Walk for Life and pregnancy center banquets, then Republicans can join Democrats in our poverty-fighting efforts. In the next blog post, I will offer practical ideas.

Meanwhile, let’s acknowledge that party politics erodes Christian unity. The extreme wings of our political parties get all of the attention, but they don’t care about Christianity or God’s Word. They care about winning at any cost. They certainly do not represent most Christians who honestly want to do the will of God and live like Jesus. This group of believers want to reduce abortions and eliminate the suffering that comes with poverty. In order to do so, we have to transcend party politics. Yes, we can vote how we will in national elections, but then we must come together at the local level, united.

In light of all this, here’s what I want you to do. While I’m locked up here, a prisoner for the Master, I want you to get out there and walk—better yet, run!—on the road God called you to travel. I don’t want any of you sitting around on your hands. I don’t want anyone strolling off, down some path that goes nowhere. And mark that you do this with humility and discipline—not in fits and starts, but steadily, pouring yourselves out for each other in acts of love, alert at noticing differences and quick at mending fences.

4-6 You were all called to travel on the same road and in the same direction, so stay together, both outwardly and inwardly. You have one Master, one faith, one baptism, one God and Father of all, who rules over all, works through all, and is present in all. Everything you are and think and do is permeated with Oneness.